What to wear in Morocco

Fashion in Morocco runs the gamut, from global staples like blue jeans and business suits to traditional clothing like djellabas and gandoras. Tourists wander through urban centers and lounge in resorts wearing anything and everything. 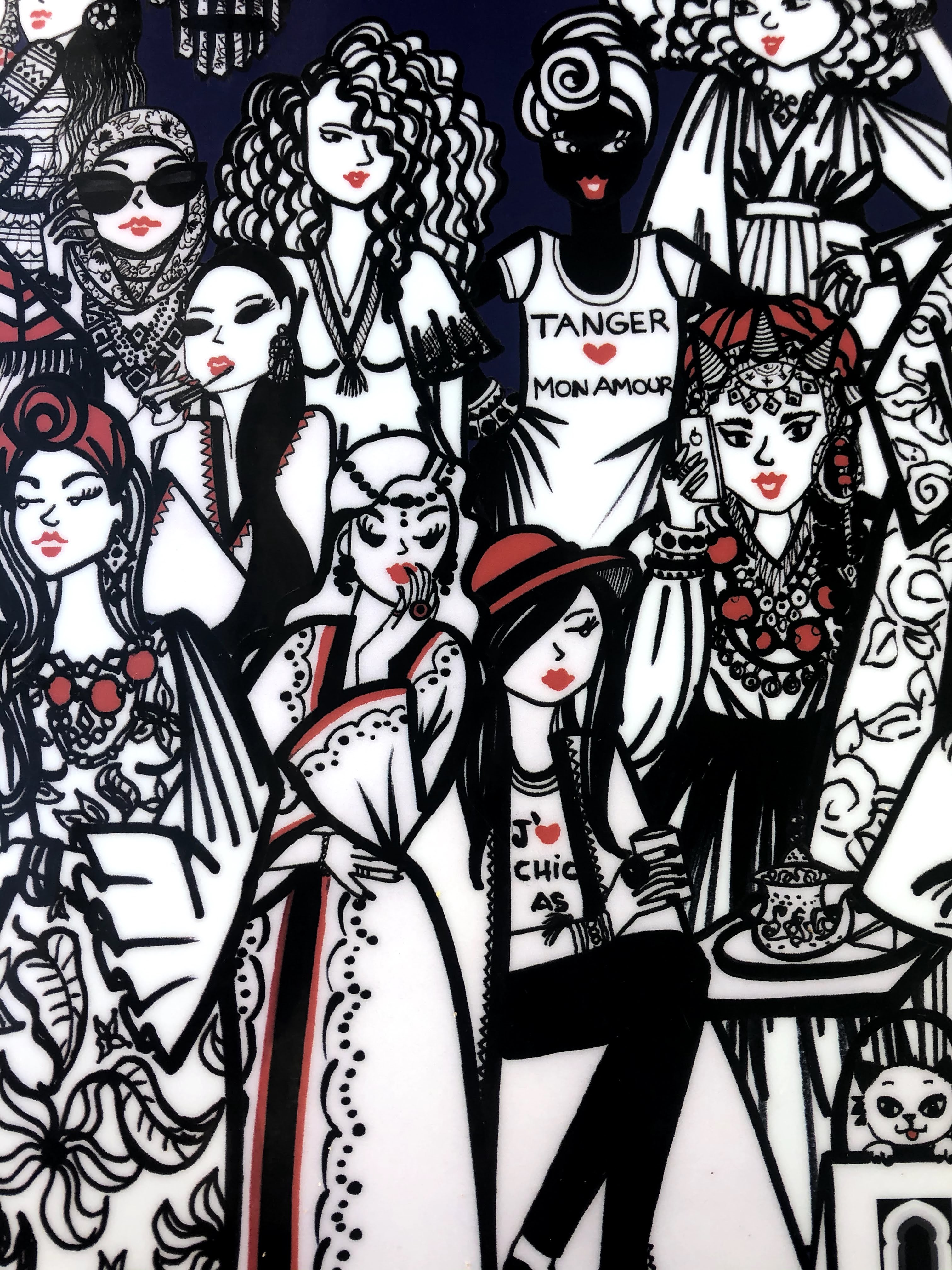 With that in mind, here are some thoughts on the continuum of dress in Morocco to help you think about how to pack for your trip.

First, I’ll talk about the context (what Moroccans normally wear), and then I’ll talk about why the way we dress matters, and finally I’ll give some tips and recommendations specific to Morocco.

As I said, there are a lot of fashion options and you will see everything. Additionally, "appropriate" dress is highly contextual - you may put on an outfit that seems perfectly normal in one part of the city and then find yourself later that day in another neighborhood where it feels out of place.

So, what do Moroccans wear? What do they view as acceptable?

In general westerners will find standards of dress in Morocco to be more conservative than in their home country. Here are some observations of what “average Moroccans” wear in the city.*

*Statistics, of course, are educated guesses based on experience and observations in my city, Tangier. Take them with a grain of salt — these are subjective observations of social conventions which are continually evolving.

Those of us who were born in western countries are probably more likely to view the way we dress as a sign of individual expression and freedom. This is true, and it remains so in Morocco. However, the way we dress also communicates to others the kind of person we are and the groups we belong to.

Just like language is different when you travel to another country, nonverbal communication can differ significantly too. There's not just new words to learn, there’s new ways of behavior and thinking, a new way of seeing the world.

Dress guidelines for a sacred site (not in Morocco, but still relevant)

Think of the descriptions above and the guidelines below as tips to help you pick up this Moroccan language of dress. It’s not about stifling individuality or creative expression, it’s about understanding you’re entering a place with established norms that may be different than where you're from. Whether or not you choose to keep to these norms, at least you’ll know what "normal" looks like and be able to make more informed decisions about how you dress.

At the same time - don’t stress about what you wear!! Like I said, the fact that there’s such a wide variety of people and styles in Morocco means people have seen everything! They are used to all sorts of people visiting their country and don’t expect everyone to dress like Moroccans.

Based on my experiences and observations in Tangier, and what others have recommended to me, these are the guidelines that I generally give visitors who want to be thoughtful in the way they dress while visiting Morocco.

Be aware that Morocco is highly gendered (there are not many gender neutral spaces, most spaces are coded masculine - the street and basically everywhere else in public. Feminine spaces include the home and the few other places that belong exclusively to women, e.g. the salon, the hammam).

Again, the way you dress doesn’t give people an excuse to objectify you or treat you poorly. Even if you dress conservatively, you will still face catcalling.

What about the beach?

As with everything else in Morocco.... it depends. Basically it depends on which beach you're at and who else happens to be on that beach at the same time. Private beaches and resorts are bikini-friendly but if you're on a public beach, even a one-piece suit might stand out. Normally when I’m going to a "normal" beach, I’ll bring shorts and a tank top to wear over my suit and swim in. If I’m going with more conservative friends, I'll bring leggings and a long sleeve shirt (yeah, when I knew I was moving to this country, I shelled out for the swim tunic. Apparently there's a whole world of aquatic fashion for those who like/need to be covered that I knew nothing about). Dress in layers! Basically I like to have options so I can add a layer or take off a layer based on how crowded the beach is and how comfortable I feel.

Layers are always the way to go. That way, you can always dress up or dress down depending on the weather and the general social atmosphere.

11 of the Most Useful Moroccan Arabic Words

Ramadan in Morocco: 4 things that the pandemic hasn't changed